Assault/Child Abuse- On May 9, 2020, Dep. Gardiner responded to the 21700 block of Magnolia Drive in California, for the reported assault. Investigation determined Tony Andrew Quade, age 35 of Lexington Park, assaulted the victim by striking the victim in the face. Quade then kicked the juvenile victim in the face, causing visible injury. Quade was arrested and charged with Assault 2nd Degree and Child Abuse 2nd Degree. CASE# 28894-20 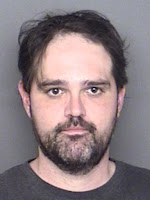 Assault- On May 11, 2020, Dep. Fenwick responded to the St. Mary's County Detention and Rehabilitation Center in Leonardtown, for the reported assault. Investigation determined Daniel Leon Lindsey, age 33 of Bushwood, assaulted the victim by punching the victim in the face multiple times. Lindsey was charged with Assault 2nd Degree. CASE# 29210-20 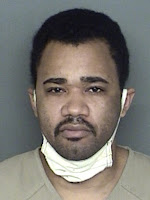 Violation of Protective Order- On May 11, 2020, Dep. Luffey responded to the 27300 block of Birch Manor Circle in Mechanicsville, in reference to a protective order service. Contact was made with Mindy Jo Blado, age 40 of Mechanicsville, the respondent of the protective order. Blado was uncooperative and refused to acknowledge the order, and refused to leave the property as the order directed. Blado was arrested and charged with Violation of Protective Order. CASE# 29254-20 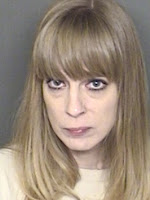 Handgun in Vehicle- On May 12, 2020, Cpl. J. Graves responded to the 44300 block of Wildewood Parkway in California, for the reported wanted individual in a vehicle. Cpl. Graves observed the vehicle and initiated a traffic stop. Maria Antonia Llanos-Olivares, age 24 of California, was located in the vehicle and she was taken into custody on outstanding warrants regarding theft of firearms. Visible in an unzipped purse was a handgun. Llanos-Olivares was served the outstanding warrant and also charged with Handgun in Vehicle. CASE# 29686-20 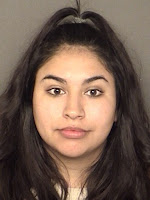 Handgun on Person- On May 12, 2020, Dep. Haas responded to the reported disturbance in the 45700 block of Church Drive in California. Contact was made with Nicholas DeAngelo Williams, age 23 of Lexington Park. Located under Williams' driver's side door, in the roadway was a loaded handgun. Williams was arrested and charged with Transport Handgun on Person, Possession of a Regulated Firearm After Convicted of a Crime of Violence, Transport Loaded Handgun, and Possession of Ammunition by Person Prohibited from Possessing a Regulated Firearm. CASE# 29691-20 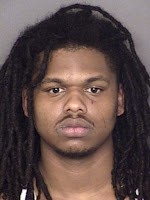 Trespass/Fail to Obey Lawful Order- On May 14, 2020, Dep. Fretwell responded to the 30000 block of Three Notch Road in Charlotte Hall, for the reported trespassing. Contact was made with Amy Desales Poole, age 56 of Loch Hill. Poole was ordered numerous times by an employee and Dep. Fretwell to leave the business. Poole proceeded to walk away, however returned to the business and began causing a disturbance. Poole was arrested and charged with Trespass: Private Property and Fail to Obey Lawful Order. CASE# 30031-20 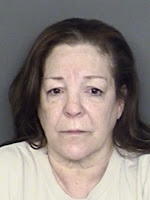 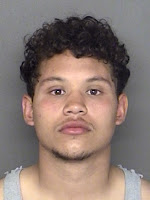 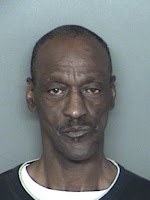 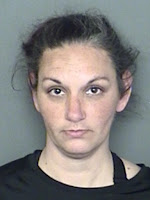 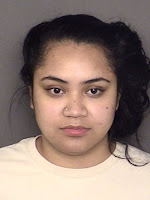 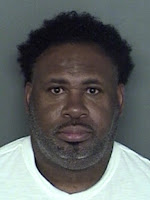