Drug Arrest- On April 26, 2020, Dep. Wilson responded to the 22500 block of Lower Kells Lane in Great Mills, for a warrant service. Contact was made with Derrick Alan Boyd Sr., age 49 of no fixed address, who had an outstanding warrant in another jurisdiction.  Boyd was arrested and located on his person was a suspected CDS smoking device which contained suspected cocaine.  Boyd was charged with CDS: Possession-Not Marijuana and CDS: Possession-Paraphernalia.  CASE# 26024-20 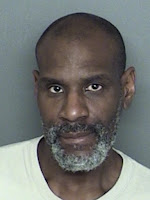 Derrick Alan Boyd Sr.
Drug Arrest- On May 5, 2020, DFC. Budd responded to the 16800 block of Three Notch Road in Ridge, for the reported disturbance. Upon arriving at the scene contact was made with Nataye Mary Bush, age 33 of Lexington Park. Investigation determined an argument ensued at the residence between Bush and the victims during which time Bush broke a window in the residence. Bush retrieved a piece of broken glass, and threw it at one victim, causing a laceration to the victim's leg. Bush also assaulted another victim when the victim attempted to stop her from breaking the window. Bush was served a no trespass order while on scene, however returned to the scene while deputies were conducting their investigation. Bush was arrested and located in her purse were several suspected Oxycodone and Alprazolam pills. Bush was charged with Assault 2nd Degree, CDS: Possession-Not Marijuana, CDS: Remove Label, Malicious Destruction of Property and Trespassing. CASE# 27976-20 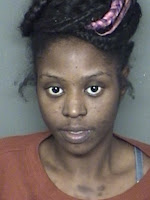 Nataye Mary Bush
Trespassing/Resisting Arrest- On May 8, 2020, Cpl. Beishline responded to the 21800 block of N. Shangri-La Drive in Lexington Park, for the reported disturbance and located Noble Blyden Conrad Jr., age 40 of no fixed address, on the scene. Conrad became confrontational with deputies and refused to follow lawful orders. Conrad was arrested and resisted being placed in handcuffs. Conrad was charged with Trespass-Private Property, Fail to Obey Lawful Order, and Resisting Arrest. CASE# 28632-20 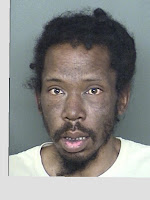 Noble Blyden Conrad Jr.
Assault/Theft- On May 8, 2020, Dep. Hersh responded to the 37000 block of Paul Ellis Road in Avenue, for the reported assault.  Investigation determined John Money, age 47 of Mechanicsville, took the victim's dog without permission and fled the area in a vehicle with the dog. The victim pursued Money, and ultimately the parties were involved in a minor motor vehicle collision.  Money then exited his vehicle and retrieved a gardening tool. Money struck the victim in the face with the tool multiple times, causing visible injury. Money was arrested and charged with Assault 1st and 2nd Degree and Theft. CASE# 28693-20 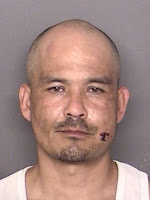 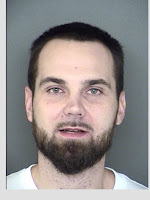 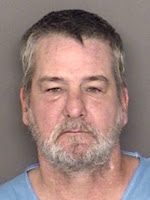 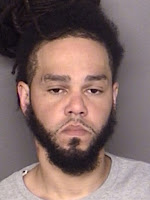 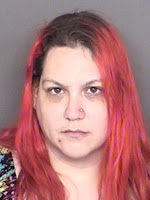 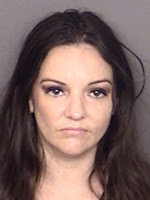 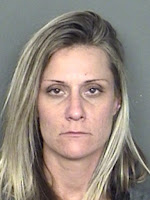