Assault-  On April 30, 2019, Cpl. Foor responded to the 48000 block of Galley Lane in Lexington Park for the reported assault.  Investigation determined Dimitri Paul Brooks, age 24 of Lexington Park, assaulted the victim by punching the victim in the face and also held a knife up to the victim's face and threatened the victim. Brooks was arrested and charged with Assault 1st & 2nd Degree.  CASE# 25187-19 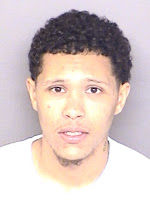 
Assault-  On May 1, 2019, Dep. Fretwell responded to the 21600 block of Enterprise Drive in Lexington Park, for the reported assault with a knife.  Investigation determined Vashon Lamar Hayden, age 35 of Glen Burnie, pushed the juvenile victim off his bike, and brandished a knife and threatened to stab the victim. When Hayden was apprehended, a baggie containing a white powdery substance, suspected cocaine, was located in Hayden's pocket.  Hayden was charged with Assault 1st & 2nd Degree, CDS: Possession-Not Marijuana, and Fraud-Personal Identity to Avoid Prosecution.  CASE# 25377-19 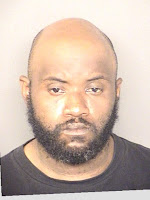 Neglect of a Minor-  On May 1, 2019, Cpl. Worrey responded to the 46000 block of Valley Court in Lexington Park, for the check the welfare request.  Investigation determined Ashley Irene Freeman, age 30 of Lexington Park, responded to the victim's school claiming the victim did not get off the bus.  Investigation determined the victim did get off the bus, and Freeman was there when the child exited the bus.  When Freeman was at the school claiming the victim didn't get off the bus, the victim and another minor child were located in Freeman's home with another minor child too young to legally supervise both victims.  Freeman was charged with two counts of Confine Unattended Child and Neglect of a Minor.  CASE# 25424-19 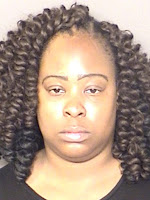 Disorderly Conduct-  On May 1, 2019, Cpl. Handy responded to the 44000 block of Bellflower Way in California for the reported disorderly subject outside causing a disturbance.  Upon arrival, Cpl. Handy was advised by the homeowner the individual had gone into the residence continuing to cause problems. Cpl. Handy made contact with John Kenneth Spalding, age 51 of California.   Spalding immediately began to yell at Cpl. Handy and followed Cpl. Handy outside the residence where he continued his behavior.  Once outside, Spalding's actions began to disturb residents in the area, and Spalding was placed under arrest for Disorderly Conduct.  CASE# 25453-19 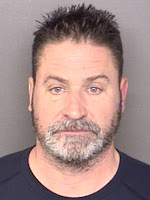 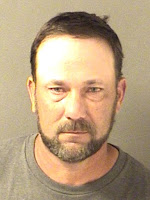 Assault-  On May 2, 2019, Dep. Budd responded to the 48400 block of Smith Drive in Ridge for the reported assault. Investigation determined Leonora De Jesus Ballesteros, age 55 of Lexington Park, assaulted the victim during an argument causing visible injury and broke the victim's cellphone.  Ballesteros was arrested and charged with Assault 2nd Degree and Malicious Destruction of Property.  CASE# 25622-19 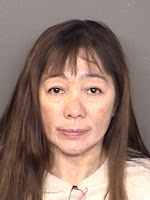 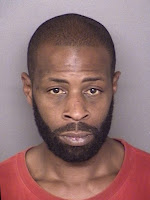 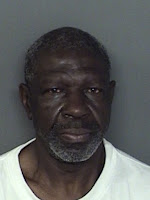 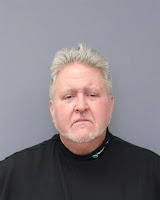 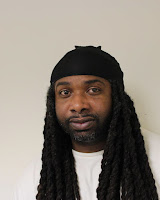 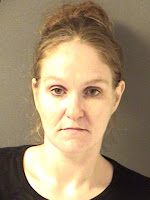 05/02/19-  William Arthur Loveless Sr., age 55 of Loveville, was arrested on an outstanding warrant for 5 counts of Reckless Endangerment, and 2 counts of Malicious Destruction of Property by Cpl. Kerby# 242.  CASE# 24497-19 (No Photograph Available) 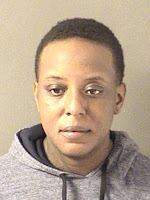 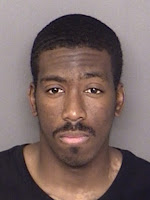 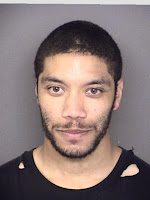 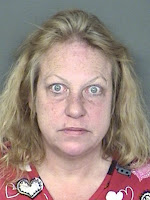 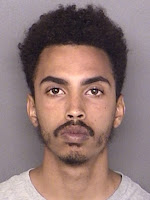 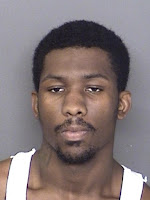 05/01/19-  Dep. Westphal conducted a traffic stop in the 33400 block of Hollywood Road in Leonardtown.  The operator was identified as Jessica Joanna Duckett, age 50 of North Carolina.  Duckett was determined to be operating the vehicle under the influence of alcohol and charged with Driving While Impaired by Alcohol and Driving Vehicle Under the Influence of Alcohol.  CASE# 25481-19 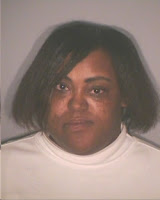 05/02/19-  Dep. Rycyzyn responded to the 23100 block of Three Notch Road in California, for the reported motor vehicle accident.  Investigation determined while under the influence of alcohol, Jeremy Rawlings Huntzberry, age 29 of St. Leonard, drove his vehicle into a ditch, disabling the vehicle,  Huntzberry was charged with Driving While Impaired by Alcohol and Driving Under the Influence of Alcohol.  CASE# 25787-19 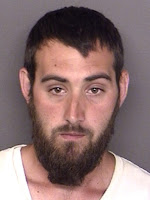 05/01/19-  Melissa Marie Boswell, age 25 of Hollywood, was charged via a criminal citation with Theft by Cpl. Steinbach after attempting to steal items from the Leonardtown Food Lion located on Merchant's Lane in Leonardtown.  CASE# 25324-19 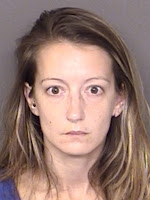