Threat of Arson/Assault- On May 8, 2019, Dep. Burgess responded to the 24300 block of Old Hollywood Road for a reported disturbance.  Investigation determined Jerry Allen Stone Sr., age 49 of Hollywood, was involved in an argument with the victims.  During the argument Stone made threats to burn the residence down, assaulted one of the victims with a piece of rod iron, and destroyed a plant.  Stone was arrested and charged with two counts of Arson/Threat, two counts of Assault 2nd Degree, and Malicious Destruction of Property.  CASE# 26991-19 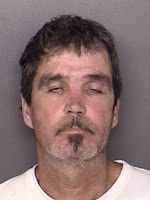 Assault-  On May 9, 2019, Cpl. Foor responded to the 20700 block of Old Great Mills Road in Great Mills, for the reported assault.  Investigation determined Derrick Lewis, age 54 of Great Mills, assaulted the victim by pouring a beer on the victim, punching and choking the victim.  The victim displayed visible signs of injury and Lewis was arrested and charged with Assault 2nd Degree.  CASE# 27176-19 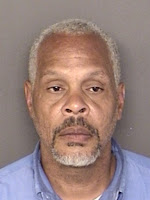 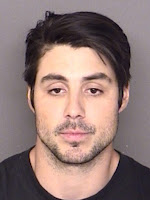 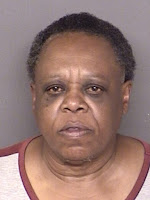 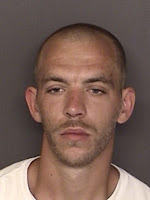 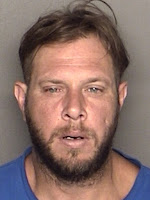 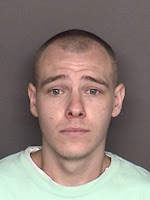 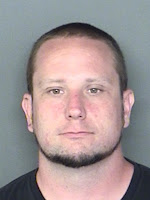 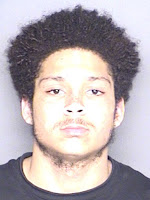 05/09/19-  Dep. Burgess conducted a traffic stop in the 22600 block of Three Notch Road in Lexington Park and identified the operator to be Christopher Paul Forrest, age 43 of Lexington Park.  Forrest was determined to be operating the vehicle under the influence of alcohol; he was arrested and charged with Driving Under the Influence of Alcohol, Driving Under the Influence of Alcohol Per Se, and Driving While Intoxicated.  CASE# 27029-19 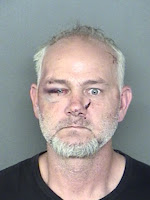