Theft-  On August 16, 2018, DFC. Muschette responded to the 45000 block of Miramar Way in California, for a reported theft.  Investigation determined Lindsey Jolene Tennyson, age 37 of Leonardtown, attempted to leave Walmart with numerous cosmetic items and clothing that had not been purchased.  Tennyson was charged via a Criminal Citation for Theft.  CASE# 43211-18 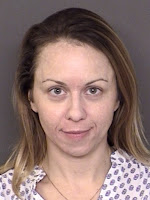 CDS Violation- On August 17, 2018, DFC. Tirpak responded to the 21000 block of Liberty Street in Lexington Park, for a report of a motor vehicle accident.  During the accident investigation, capsules were located which contained a white powdery substance; suspected heroin.  Two empty capsules were also located.  Investigation determined the capsules belonged to Brittany Ann Vega, age 25 of Ridge.  Vega was arrested and charged with CDS Possess-Not Marijuana.  CASE# 43319-18 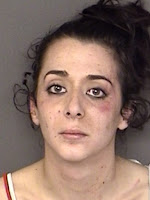 Theft-  On August 17, 2018, DFC. Davis responded to the 45000 block of First Colony Way in California, for a reported theft.  Investigation determined Crystal Haley Tippett, age 31 of Lexington Park, attempted to leave the Target store with various items of clothing and household goods.  Tippett was charged via a Criminal Citation for Theft.  CASE# 43354-18 (No Photograph Available)

Assault-  On August 19, 2018, Cpl. Stone responded to the 45000 block of Chancellor's Run Road in Lexington Park for the reported assault.  Investigation determined Ta-Nisha Michelle Gainer, age 29 of Lexington Park, assaulted the victim while the parties were arguing.  Gainer pulled the victim's hair damaging dread locks, broke electronics and a TV, as well as removed some of the victim's property from the residence.  Gainer was located and the victim's property recovered.  Gainer was arrested and charged with Assault 2nd Degree, Malicious Destruction of Property, and Theft.  CASE# 43741-18 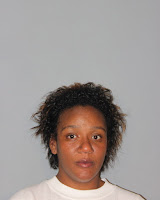 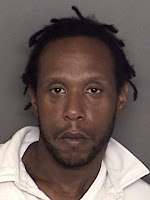 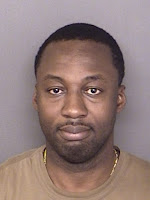 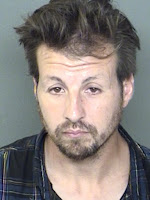 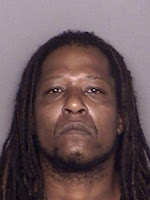 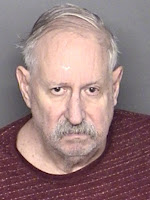 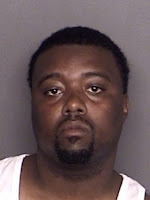 On August 19, 2018, DFC. Davis stopped a vehicle for numerous traffic infractions and also a lookout was broadcast for the vehicle reference a disturbance.  Contact was made with the driver of the vehicle, Elbin Fidel Machado Coca, age 25 of Waldorf, and he was determined to be under the influence of alcohol.  Coca was arrested and two small baggies containing suspected cocaine were located on Coca's person.  Coca was charged with Driving Vehicle While Impaired by Alcohol, Driving Under the Influence of Alcohol Per Se, and CDS Possession-Not Marijuana.  CASE# 43701-18 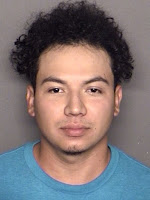