Indecent Exposure-  On August 20, 2018, Deputy Sidorowicz responded to the 46000 block of Valley Court in Lexington Park for a reported trespassing.  Contact was made with Shenandoah Dornell Benton, age 41 with no fixed address.  Benton was served a no trespass notice and called for transportation to leave the scene.  Benton then became hostile, and exposed her breasts and buttocks to citizens in the area, as well as officers on scene.  Benton was taken into custody, and kicked Dep. Sidorowicz.  After being taken into custody several pills, (suspected Clonazepam), were located in Benton's purse.  Benton was charged with Disorderly Conduct, Indecent Exposure, Assault 2nd Degree, and CDS Possess-Not Marijuana.  CASE# 43930-18 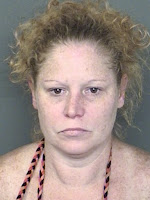 
Theft-  On August 21, 2018, DFC. Roszell responded to the 37000 block of Mohawk Drive in Charlotte Hall for a reported theft.  Investigation determined Jordan Taylor Rutledge age 20 of Waldorf, attempted to steal numerous items from the Family Dollar store.  Rutledge was charged via a Criminal Citation for Theft.  CASE# 44064-18 (No Photograph Available)

Disorderly Conduct-  On August 21, 2018, Dep. Forbes was at St. Mary's Hospital in Leonardtown, when he overheard a disturbance.  Todd Matthew Evans, age 41 with no fixed address, was creating a disturbance in the lobby of the emergency room demanding a narcotic medication. Evans refused treatment and continued causing a disturbance demanding medication and making degrading comments to hospital staff.  Evans was told by staff to leave the premises, and was escorted out of the hospital by Dep. Forbes.  Evans returned and was arrested.  Evans was charged with Disorderly Conduct, Trespass-Private Property, Disturbing the Peace, and Fail to Obey Lawful Order.  CASE# 44108-18 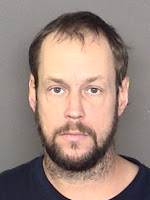 Assault-  On August 22, 2018, DFC. Muschette responded to the 21000 block of Liberty Street in Lexington Park for a reported assault.  Investigation determined Kevin Christopher Johnson Jr., age 29 of Lexington Park, assaulted the victim by punching the victim in the face during an argument.  The victim sustained facial injuries from the assault.  Johnson was arrested and charged with Assault 2nd Degree.  CASE# 44180-18 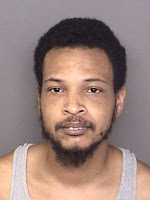 
Theft-  On August 22, 2018, Cpl. Maloy responded to the 25000 block of Maddox Road in Chaptico, for the reported theft.  Investigation determined Kelly Nichole Smith, age 23 of Mechanicsville, entered the store, placed several items inside a purse, and left the premises without purchasing the items.  Smith was located, and charged with Theft via a Criminal Citation.  CASE# 44215-18 (No Photograph Available)

Violation of Protective Order- On August 23, 2018, Cpl. Corcoran responded to the 21900 block of Fox Ridge Road in Lexington Park, for the report of a violation of a protective order. Kathleen Lorraine Byerly, age 51 of Lexington Park, was served an order prohibiting Byerly from having contact with the victim. The victim then discovered Byerly in the garage after she had been served. Byerly was discovered on the victim's property and arrested. After Byerly's arrest a suspected Percocet pill was located on Byerly's person. Byerly was charged with Violation of Protective Order, and CDS Possess-Not Marijuana. CASE# 44360-18 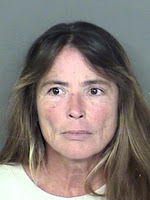 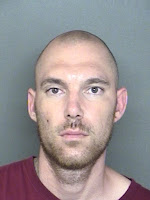 8/20/18-  Brianna Jasmine Courtney, age 20 of Leonardtown, was arrested on an outstanding warrant for FTA/Assault 2nd Degree and Malicious Destruction of Property by DFC. Holdsworth# 305.  CASE# 43915-18 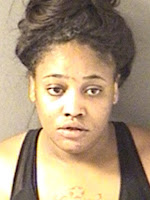 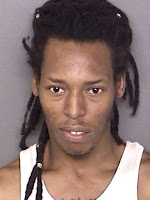 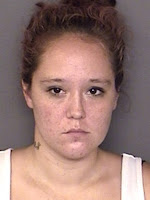 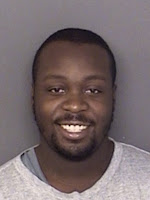 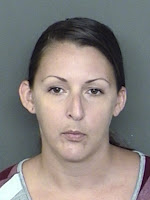 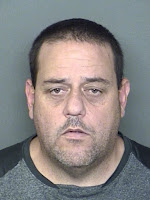 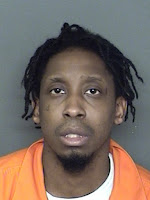 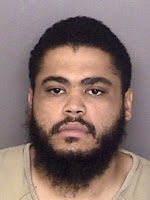