On April 2, 2021, detectives from the St. Mary’s County Sheriff’s Office Vice Narcotics Division, along with the Emergency Services Team (EST), Special Operations Division (SOD), and members of the Patrol Division, executed a search and seizure warrant in the 47000 block of Thurman Davis Lane in Lexington Park. Detectives located four handguns, U.S. currency, and approximately two pounds of marijuana that was packaged for distribution. Following the search and seizure warrant, Jermaine Anthony Bell Jr., age 26 and Juwan Deontre Ford, age 18, both of Lexington Park, were arrested.

Bell was charged with the following:

Use of a Firearm in Commission of a Felony

Possession of a Firearm in Drug Trafficking Crime

Carrying a Firearm in Relation to a Drug Trafficking Crime

CDS: Possession of Marijuana plus 10 grams

CDS: Possession of Marijuana with Intent to Distribute

Ford was charged with the following:

CDS: Possession of Marijuana plus 10 Grams

CDS: Possession with Intent to Distribute 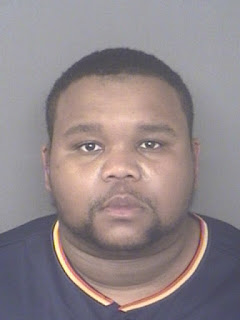 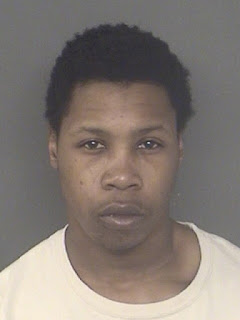