Drug Arrest-  On October 14, 2019, Dep. Forbes located Chazze Le Marko Hall, age 28 of Lexington Park, in the 21700 block of Great Mills Road in Lexington Park. Hall fit the description of an individual who was being sought for another investigation.  When contact was made Hall provided Dep. Forbes with a false name. Located in the bag Hall was carrying were syringes, and a suspected CDS smoking device.  Another CDS smoking device containing suspected CDS residue, was located on Hall's person. Hall was arrested and once at the detention center it was discovered Hall had provided false identifying information and Hall had an outstanding warrant in Calvert County.  Hall was charged with CDS: Possession-Not Marijuana, CDS: Possession- Paraphernalia, False Statement to Peace Officer and Fraud-Person Identity to Avoid Prosecution.  CASE# 58928-19 (No Photograph Available)

Assault-  On October 24, 2019, Dep. Manns responded to the St. Mary's County Detention and Rehabilitation Center located in Leonardtown for the reported assault. Investigation determined Shawn Michael Clarke, age 37 of Mechanicsville, assaulted the victim by striking the victim in the face.  Clarke was charged with Assault 2nd Degree.  CASE# 61187-19 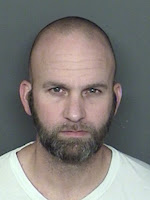 Drug Arrest-  On October 25, 2019, narcotics detectives executed a search and seizure warrant in the 21400 block of Exquisite Court in Lexington Park. Damian Xavier Bonds, age 37 of Lexington Park, was located on scene and was in possession of suspected cocaine.  Bonds was arrested and charged with CDS: Possession-Not Marijuana by Dep. Raley#  CASE# 59618-19 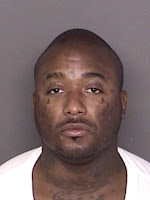 Assault-  On October 25, 2019, Dep. Fretwell responded to the 38800 block of Burch Road in Avenue, for the reported assault.  Investigation determined Joseph Franklin Burch III, age 22 of Avenue, assaulted several subjects during an argument by biting and shoving the victims, causing visible injury.  Burch was arrested and charged with three counts of Assault 2nd Degree.  CASE# 61383-19 (No Photograph Available)

Assault-  On October 25, 2019, Cpl. Worrey made contact with Phillip Joseph Dennis, age 44 of Callaway in the 45400 block of New Song Lane in reference to an assault investigation.  Investigation determined Dennis had assaulted the victim during an argument by pushing the victim through a door, holding the victim on the ground, and placing his foot on the victim's throat.  Visible injury was observed to the victim and Dennis was charged with Assault 2nd Degree.  CASE# 61395-19 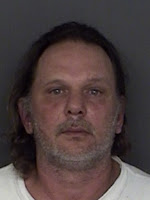 Child Abuse-  On October 27, 2019, Dep. Salas responded to the 46100 block of Seabiscuit Court in Lexington Park, for the reported assault.  Investigation determined William Nathaniel Lomax, age 31 of Lexington Park, assaulted the juvenile victim by pushing the victim to the ground and punching the victim in the face causing visible injury.  Lomax was charged with Child Abuse and Assault 2nd Degree.  CASE# 61767-19 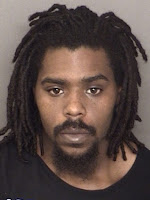 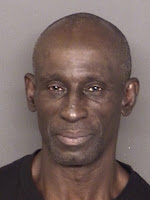 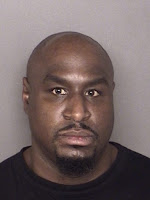 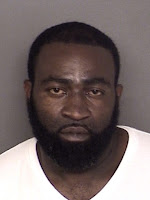 
Trespassing-  On October 30, 2019, Dep. Wynnyk responded to a business in the 21200 block of Great Mills Road in Lexington Park for the reported active disturbance.  Contact was made with Samantha Lynn Rainer, age 27 of no fixed address. Investigation determined Rainer had previously been served with a notice not to trespass on the property.  Rainer was arrested and charged with Trespass: Private Property.  CASE# 62348-19 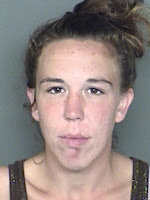 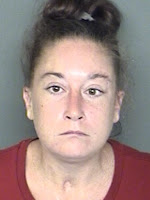 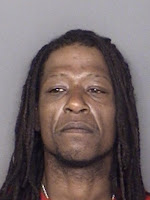