Drug Arrest- On March 1, 2018, Cpl. Potter was investigating a suspicious vehicle in a parking lot located on Miramar Way, in California, when he located Zachery Garrett Christian, age 24, of Hollywood, in the vehicle.  Located in the vehicle with Christian was suspected heroin.  Christian was arrested and charged with Possession of CDS-Not Marijuana.  CASE# 10958-18 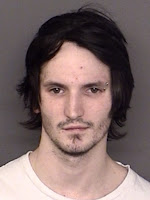 
Drug Arrest/Contraband- On March 2, 2018, Cpl. Stone responded to the St. Mary's County Detention and Rehabilitation Center, in Leonardtown,  for a report of contraband.  Investigation determined Amanda Lynn Kinder, age 33, of Lexington Park, reported to the facility as part of her pre-trial agreement, and attempted to provide an altered urine sample, which was in a container hidden on her person.  A oxycodone pill was also discovered on Kinder's person in a chap-stick container.  Kinder was arrested and charged with CDS: Possess-Not Marijuana, Possess: Contraband Place of Confinement, and Alter Drug/Alcohol Test.  CASE# 11378-18 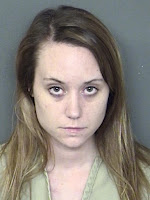 Assault- On March 3, 2018, Cpl. Stone responded to the 45000 block of Knott's Drive in Callaway, for a reported assault.  Upon arrival contact was made with the victim who had visible injury; the victim indicated the injuries were caused by Twain Balfonite Harrod, age 61, of Callaway.  The victim displayed injury to the arm and throat area.  Harrod was arrested and charged with Assault 2nd Degree.  CASE# 11566-18 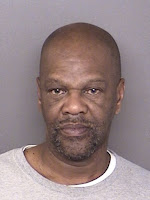 
Drug Arrest- On March 4, 2018, in the 22000 block of Three Notch Road, in California, Cpl. Stone was investigating a suspicious vehicle.  Inside the vehicle was Joseph Gary Carter, age 51, of Lexington Park. Through the course of the investigation, paraphernalia was located as well as numerous baggies, and one baggie containing suspected Oxycodone pills. Carter were arrested and were charged with CDS: Possession not Marijuana and CDS: Possession Paraphernalia.  CASE# 11592-18

Drug Arrest- On March 4, 2018, in the 22000 block of Mercedes Drive, in California, a premise check was conducted at a business.  An occupied vehicle was located and the occupant was identified as James Tolson Walker, age 44, of Lexington Park.  Visible in the vehicle were open containers of an alcoholic beverage, suspected cocaine, and drug paraphernalia.  Walker was arrested and charged with CDS: Possession-Not Marijuana, CDS: Possession Paraphernalia, and Consume Alcoholic Beverage in Public by Cpl. Stone.  CASE# 11735-18 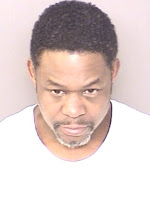 Theft- On March 5, 2018, Cpl. Foor responded to the 45000 block of Miramar Way, in California, for a reported theft.  Contact was made with Anthony Charles Verras, age 25, of Great Mills, who attempted to leave the business without paying for various items.  Verras was charged with Theft via a Criminal Citation.  CASE# 11924-18  (No Picture Available)


Assault- On March 6, 2018, Dep. Forinash responded to the 44000 block of Deerfield Road, in Leonardtown, for a reported assault.  Investigation determined the victim was struck in the face by Jennifer Ann Byrnes, age 30, of Leonardtown.  The victim had visible injury as a result of the assault, and Byrnes was arrested and charged with Assault 2nd Degree.  CASE# 12148-18 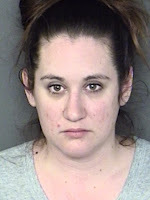 
2/28/18- Dalton Nathaniel Zimmerman, age 19, of Mechanicsville, was arrested on an outstanding warrant for US-Army-Federal Felony Deserter by DFC. Holdsworth#305.  CASE# 10886-18 (No Photograph Available) 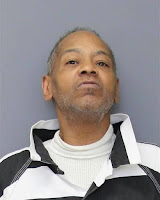 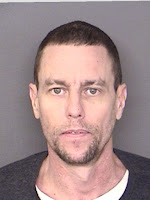 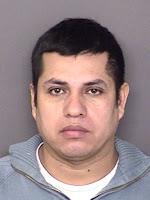 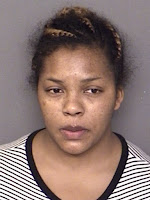 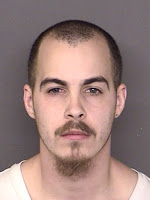 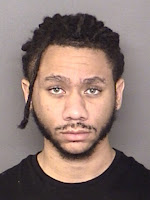 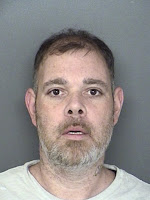 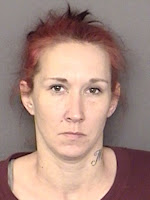 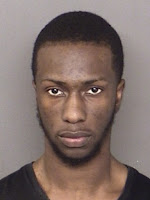 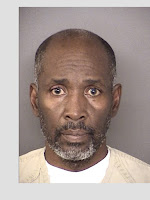 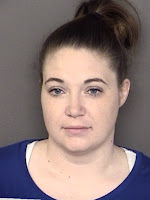 3/3/18- Michael Erik Sheriff, age 48, of St. Leonard, was arrested and charged with Driving Vehicle While Impaired by Alcohol, Driving Under the Influence, and Driving While Intoxicated by Cpl. Stone# 183.  CASE# 11542-18 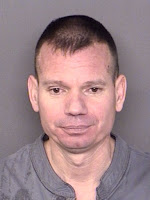 
3/6/18- Demarcus Antion Spears, age 28, of Hollywood, was arrested and charged with Driving While Impaired by Alcohol and Driving Under the Influence of Alcohol by Dep. Chase# 346.  CASE# 11983-18 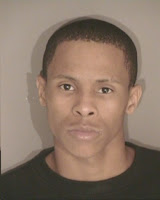