The family, friends and brothers and sisters in blue said their farewells on Friday at the memorial service for DFC Jason Bush of the St. Mary’s County Sheriff’s Office. DFC Bush, 34 of Ridge, passed away on April 29, 2019 after a long and courageous battle with cancer.

Bush entered duty with the St. Mary’s County Sheriff’s Office on Aug. 10, 2015 and graduated the Southern Maryland Criminal Justice Academy, Class 42, on June 3, 2016. Deputy Bush distinguished himself with a kind spirit and commitment to others. He was a genuine peacemaker, patiently treating everyone with tremendous respect.

At the memorial service held at the Bay District Volunteer Fire Department Social Hall, Sheriff Tim Cameron, Rev. Larry Crabtree and Capt. David Yingling, Commander of the Patrol Division, shared their thoughts and memories of Deputy Bush, along with colorful stories from his friends Sean Crotty and Lenny Sershen.

We are proud of our brother for the bravery he displayed in fighting cancer. Jason’s calm courage in the storm, determination and commitment serve as an inspiration for us all. His gentle smile, trademark humor and grace under pressure touched the lives of everyone he encountered – leaving a legacy of altruism that meant so much to us all. 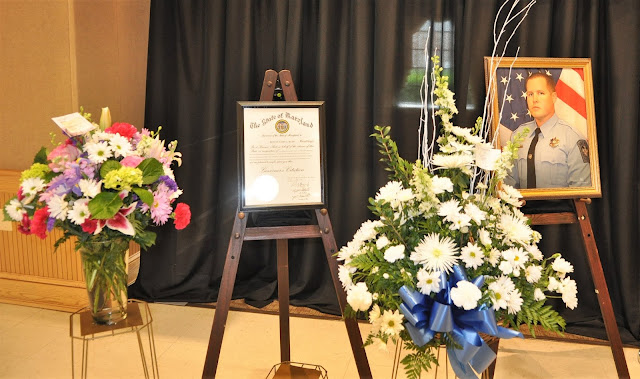 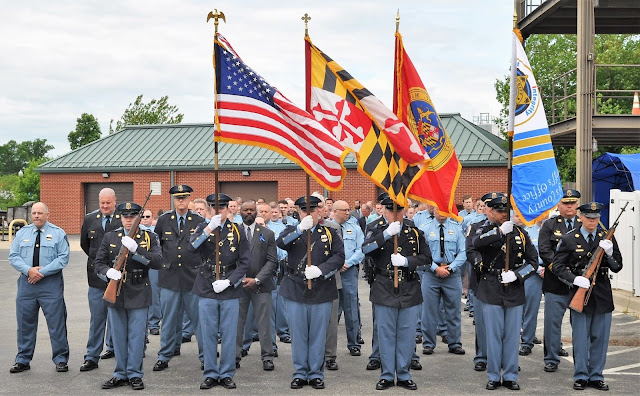 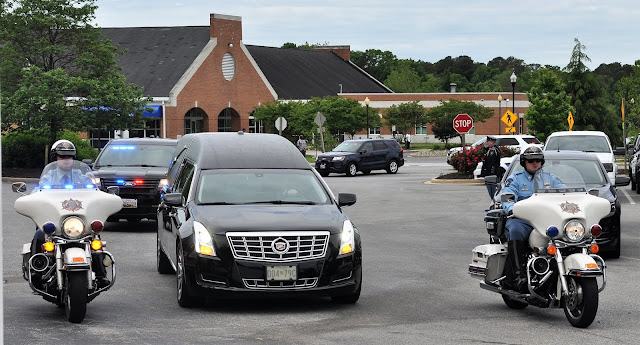 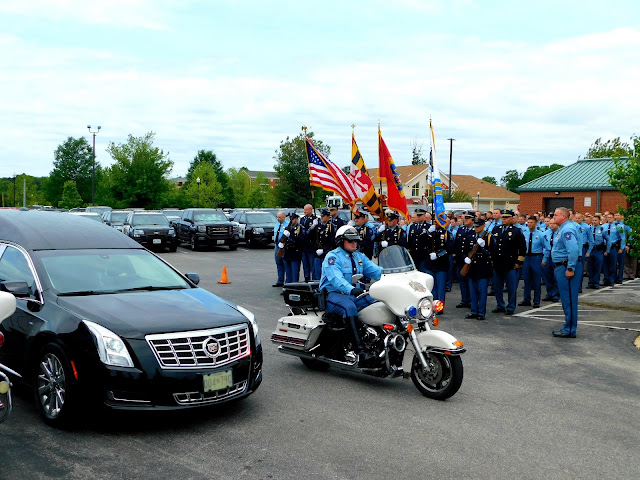 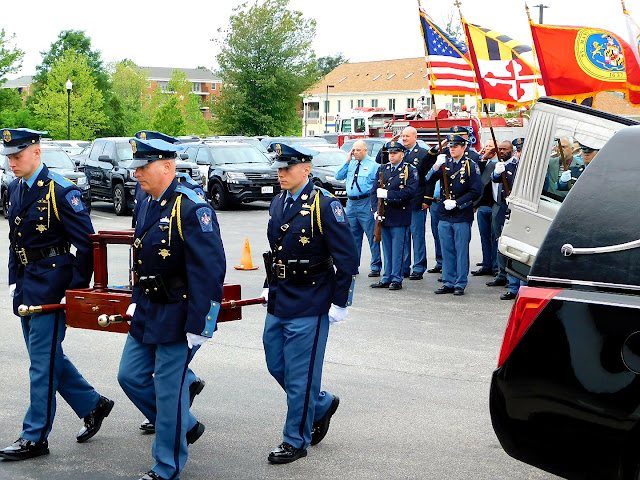 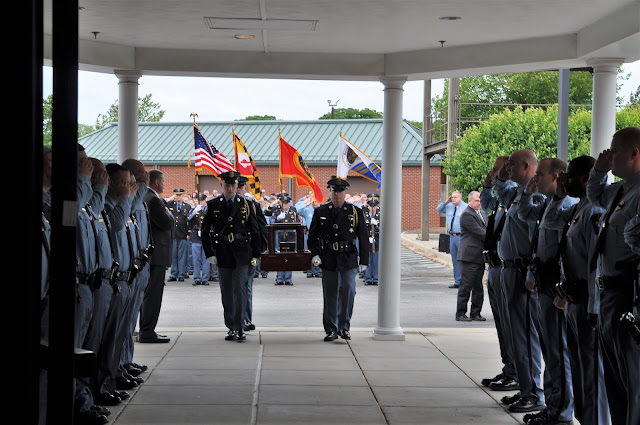 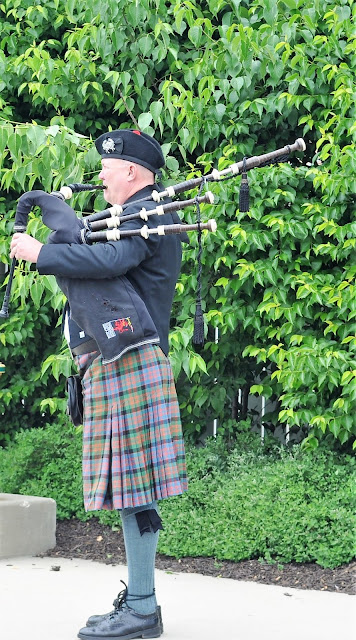